My mother-in-law, Donna, has decided to place the fields back in service.  They were due to come out of the CRP program this year so she was approached by a local farmer to put them back in rotation.  They want to burn the fields to cut down on the weed seed, let it sprout, spray with herbicides and then disc back under a couple of times so they can plant in the spring.  The funny part about this is if you plowed you would cut back on the weeds dramaticaly but you lose soil and moisture.  There is always a trade off and I don’t know of anyone around here that plows any more.  Of course there is a huge 5 bottom plow out in the equipment area.   They had to move the big John Deere tractor, but after installing a new battery it would not move or do anything.  The mice have chewed through the wiring. Luckily, they had a large CAT with rubber tracks and were able to chain onto it and drag it out to the equipment area.  There was a seeder out in the field also, that had to be moved before burning commenced.  After the weather cooperated they just burned last night.  I thought it would all torch right up, but there were sections where it doesn’t even look like a fire passed through.  I was pretty amazed.  They pulled the disc around well into the night after the fire burnt through and were back at it first thing this morning.

The cows are back out front near the cars and are doing well.  If you go out with an apple they all will come over and take it from your hands.  You can even touch noses and the occasional head.  They are not as tame as the horses but after this winter they should be a lot more easy to handle.  The three heifers are pregnant again!  They are starting to put on baby weight and size.  I am looking forward to fresh beef next year.
I had a date for slaughter lined up for the sheep but it was when I was away.  Annmarie and Zeke tried to sort the sheep into the old baby area and the sheep rammed the external door off its track and got away.  Annmarie says Zeke was not helping, more like causing problems.  He has been a pill so the last two weeks we have been practicing tight control on all dog behavior.  He is much better and waits and listens better.  I had to have some help to reinstall the door it was a two person and a lever manuever.  I rescheduled the slaughter day for later this month.  I will help sort the sheep even if it means I need to feed and water the for a couple of days in the pen.  They are scheduled for two weeks from today. 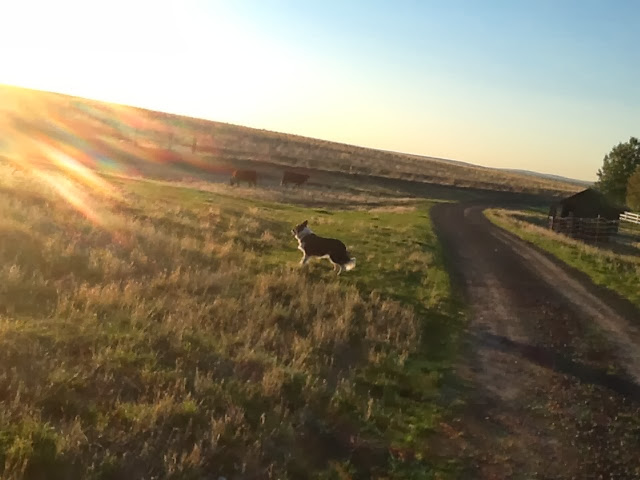 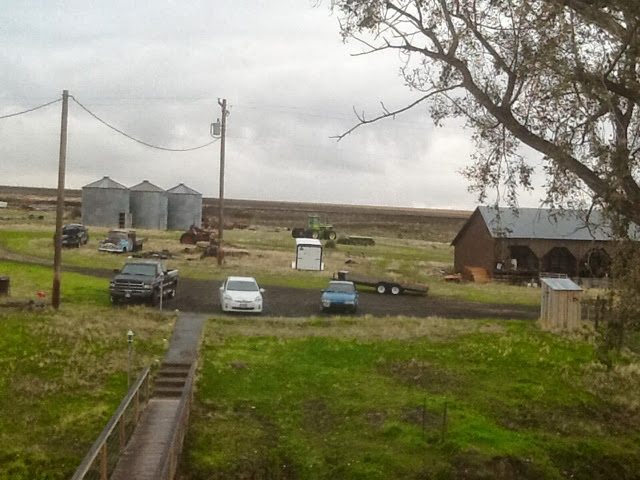 I am way behind on the blog.  I know it and have been so busy I have let it slide.  On a plus note I have been taking pictures of the changes.  Lets start with the chickens.  I got more of the little buggers.  There was a sale at the feed store and I picked up some naked neck turkens, only 8 pullets.  We kept them in the house for almost two weeks in the brooder I made a couple of years ago.  When they get so noisy that you cannot watch TV in the living room then it is time to move them outside.  It is never simple so I had to go outside and clean out the baby area, apply more wood pellets, clean out the feeders and waterers and install them in the baby area.  I opted to go with the nipple waterer.  It is not freezing cold yet so the nipples will not freeze up yet.  We managed to get everyone moved over without incident and the chickens are doing well. 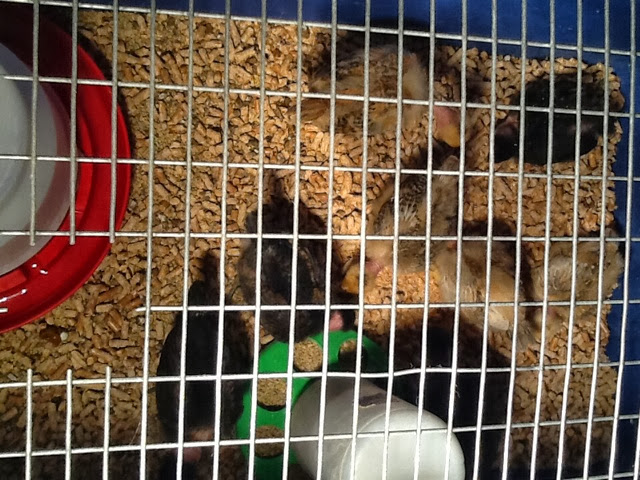 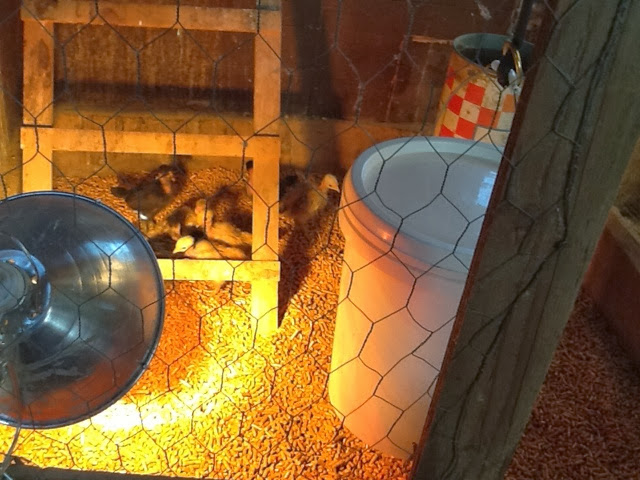