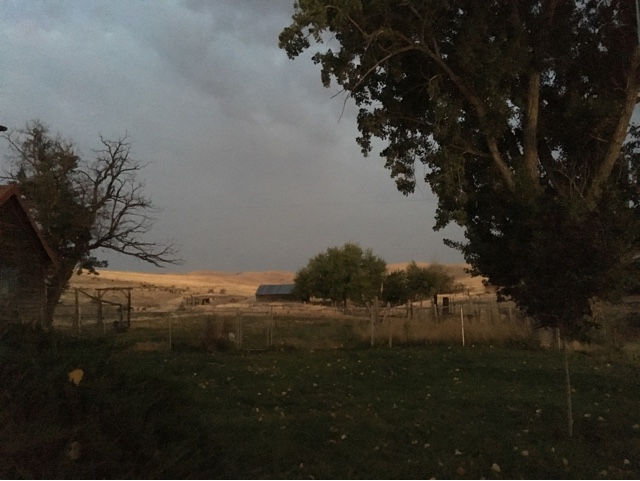 It was my turn to take the dogs out before bedtime last night. The sun was just going down so I managed to take some nice sunset pictures. The dogs were going to bed early because they were being pests. I was going to bed early because I am still trying to recover from the plague. After I kenneled everyone I went to the spare bedroom to sleep. I keep flipping around like a fish at night keeping Annmarie awake.

We were supposed to go move hay in the morning.
She comes running in to tell me it is pouring down rain. I jump out of bed and go save my saw from the rain. It was indeed pouring down and the Lightning was mighty close. A few minutes after crawling back in bed the fire tones went off for a lightning strike fire just up the road from us. She came in again and woke me to text someone to let us know when the fire was out. She took my phone so I could go to sleep. I did call off the hay help in the morning.
Update:  The lightning strike was about one mile away on a rough hillside. It was witnessed by a homeowner who said the fire took off immediately and had engulfed an acre in short order. When the fire trucks arrived they could not find the fire. The same storm system that caused me to run outside and save my saw from the rain put out the fire!  It’s a good thing as access to the fire would have been difficult due to the terrain. 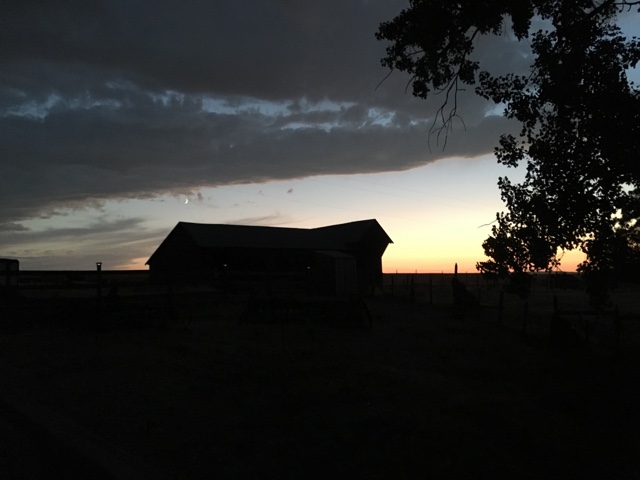 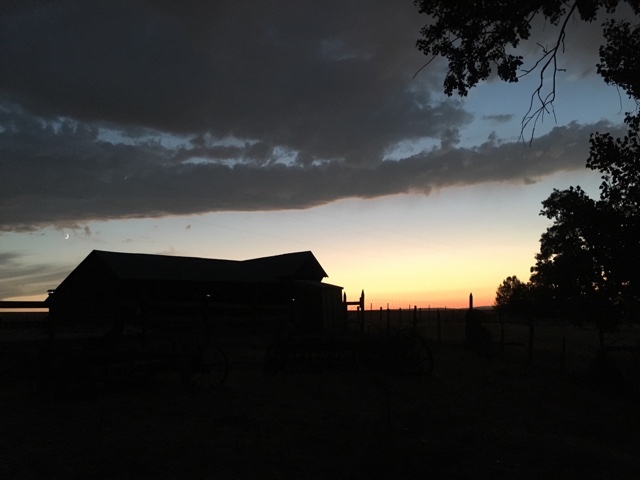