Skip to content
I had help out on Friday, 2 teenage boys. It was their first day working for me this year. “Mr Manners” had worked for me one day last year. I like the money hungry teenagers. They tend to work harder and it allows them some perspective when putting up with me.
My real goal was to get the barn and chicken coop dig out but as I was only going to supervise the boys during the morning I decided to work on odd jobs around the place first. Since the first step in their work ethic trial was to arrive at 0630, they passed, it was before the trash guys arrived. So the old grill from the front yard is gone. All the trash from the old house is gone. All the trash from the chicken coop is gone.  All the trash and old drip hose from back yard/garden is gone. 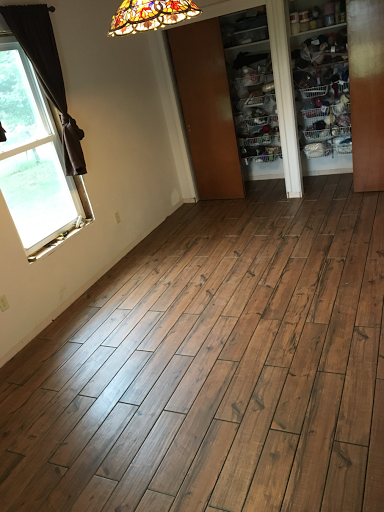 I needed to finish vacuuming the tile in the library so I could bring the shop vacuum out for the old house and chicken coop cleaning so I vacuumed. I then sorted all the tools and supplies spread all over the house and had them taken out to the old house (shed/shop).  I also had them move all the hardiboard I no longer needed to the old house porch. We cleaned up the old house porch. I “forgot” to take before pictures. It was so bad I did not want it documented for posteriority. We picked up the inside floor as it was totally obscured by all the tools, bins, bags, trash and buckets laying around. I only found a couple of things I was missing but I do have tools again!! 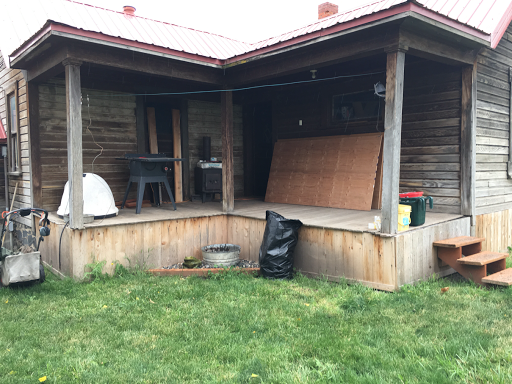 Being able to walk around in the old house is amazing!!  We took all the yard tools and put them away in the wood shed. All the trash and leaves were removed from the back yard. I even hosed off the house on two sides and the back yard concrete. It looks good! I had one planter that had quit draining. The one with our tomatoes. So I had one of them take a pitchfork and drive it into the soil from the top and a long screwdriver in the bottom drain hole.  It had six inches of standing water. I also removed the drip hose. In a few days I will put the drip line back in the container.
I had them take down the temporary sheep fence from the front yard then tie the two strings I used from that fence onto the side yard in preparation for a new fence along this side. I looked out and they were trying to untangle the string. The string was straight and stretched tight before they removed it, fifteen minutes later it was still not done. Both of them were screwing around unraveling their respective string mess. We then discussed the benefit and loss ratio of labor cost as a function of time vs $4 roll of string. Two minutes later a string was up with new string and the old was in the trash. 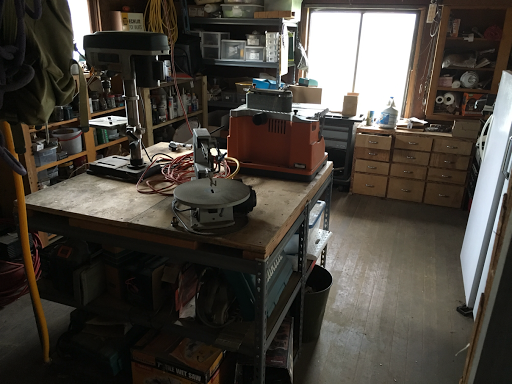 I always feed anyone who comes out to help. I had Mr Manners grab all the sandwich fixings from the fridge and some grapes and then they sat at the table while I fixed sandwiches. I asked Mr Manners to hand out grapes and he proceeded to ask for scissors. SCISSORS?!!  I asked what they were for he replied “To cut apart the grape clusters”. He received much ribbing about “using your hands” and lost man card points. I told him he truly was his mother’s child. 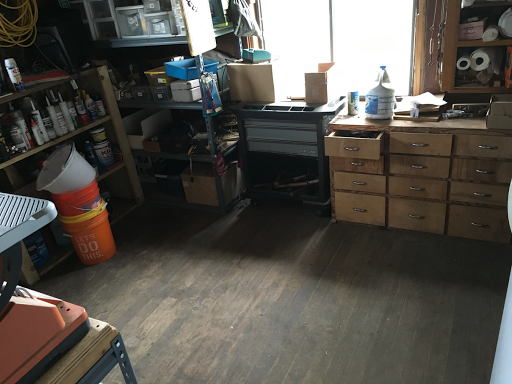 After lunch I went out to the barn with them and had them start in on it. I was sure it would not be finished as there was too much left. They did very well while being directed and passed so I asked them to come out the next day. 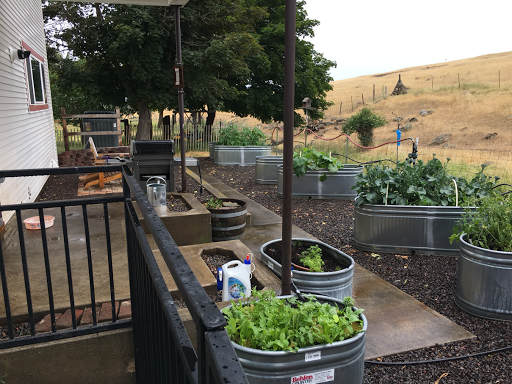