Skip to content
Phil came over the next day to finish fencing with me. It had just dawned on me early that morning that Phil had my tools out by the horse stalls. The one place I never thought to look. We now have enough fencing tools for three people!  I even got another fancy belt so all your tools are handy and there is a space for staples and clips. I had already spent a few hours on the horse wall during the week, moving rocks around and stiffening the area around the wooden posts.  It didn’t really look like I had done much. We worked on the barn lot fence using the old tools and the new tools for a day and it didn’t really seem like we had gotten any where.
No young person knows how to use a hammer. I have probably taught ten youngsters how to drive a nail or staple correctly: Hit that thing!  Quit choking up so much on the handle!  Take a big swing!  Hit it straight on! Grab the hammer at the end of the handle!  You are choking up again!  Big swings!
So Phil and I are out restretching the fence, this can also be called fence tightening. Which I think is an oxymoron because you practically have to dissemble the fence first before you can tighten it again. This takes a lot of time. We got the west side of the barn lot done. Then we tightened the south side. On this one we had to install wooden fence stays as I had never done that before. My plan was just to alternate with Phil as we walked down the fence line. The problem with this is No One Knows How To Hammer!  For every one Phil got hammered in place I did three!  I razzed him but we had been at it 8 hours in 98F weather and we were tired. Every time I leaned over to bend down and get the bottom staple I got light headed and dizzy. I know it was hot but I had drank 1.5 gallons of water that day!  I wanted to get that fence section completed but called it quits with three stays left. I was afraid I would pass out and there was no sense in paying Phil any longer for the day. He was hurting also but was unwilling to give up as I was still plugging along and am half his age. 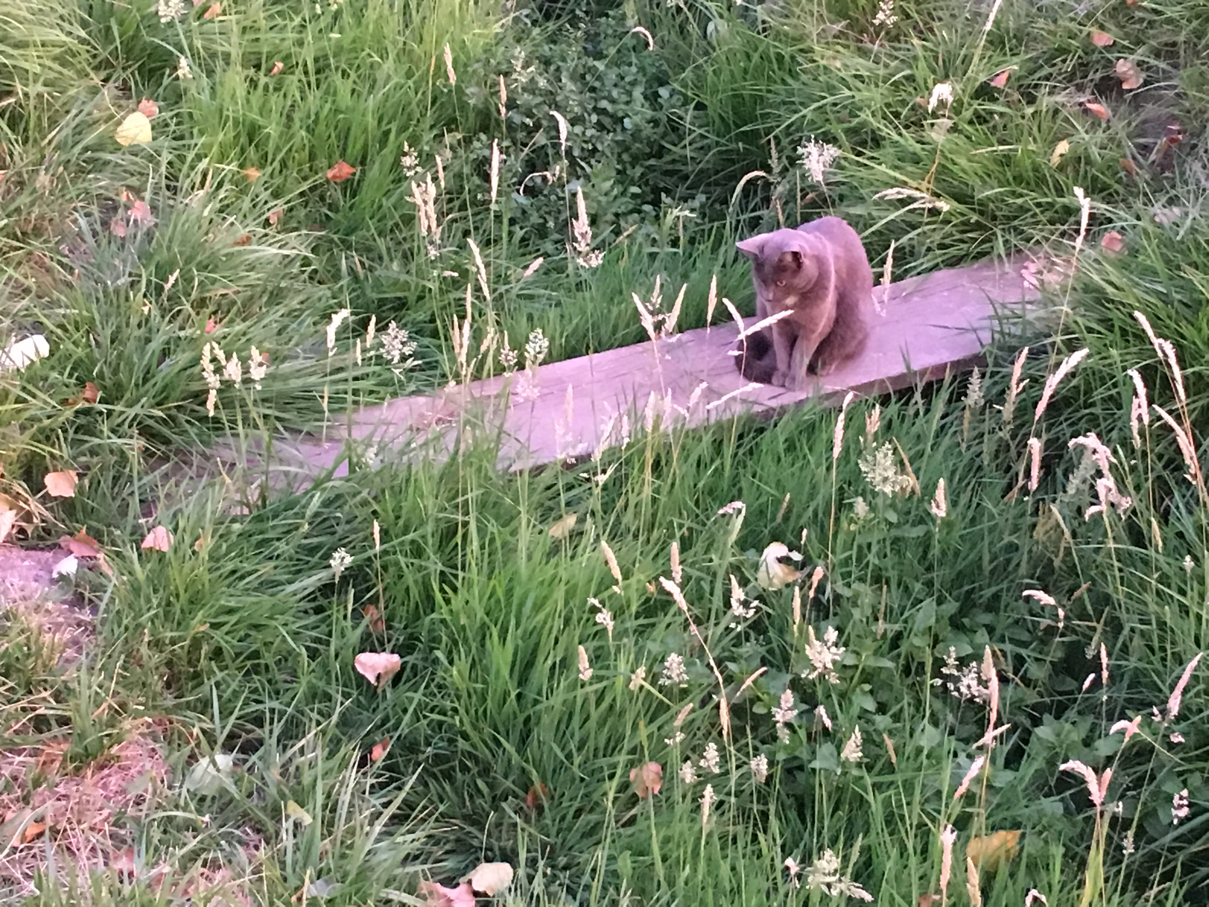 We had a friend offer up some apricots. All we could pick!  So on Thursday we went to their house and picked a large box. A single box only. I put them on the kitchen table and the next day we picked up four packs of pectin. We had never made apricot freezer jam before. So I fished them out of the box and put them into the sink bath. AnnMarie puréed them in the food processor. It only takes 3 cups of purée for every box of pectin. We doubled the recipe and made two batches. So we used 12 cups and then froze 30 cups of apricot purée do later use!  It was amazing stuff as I had to keep taste testing to ensure adequate quality standards were met. 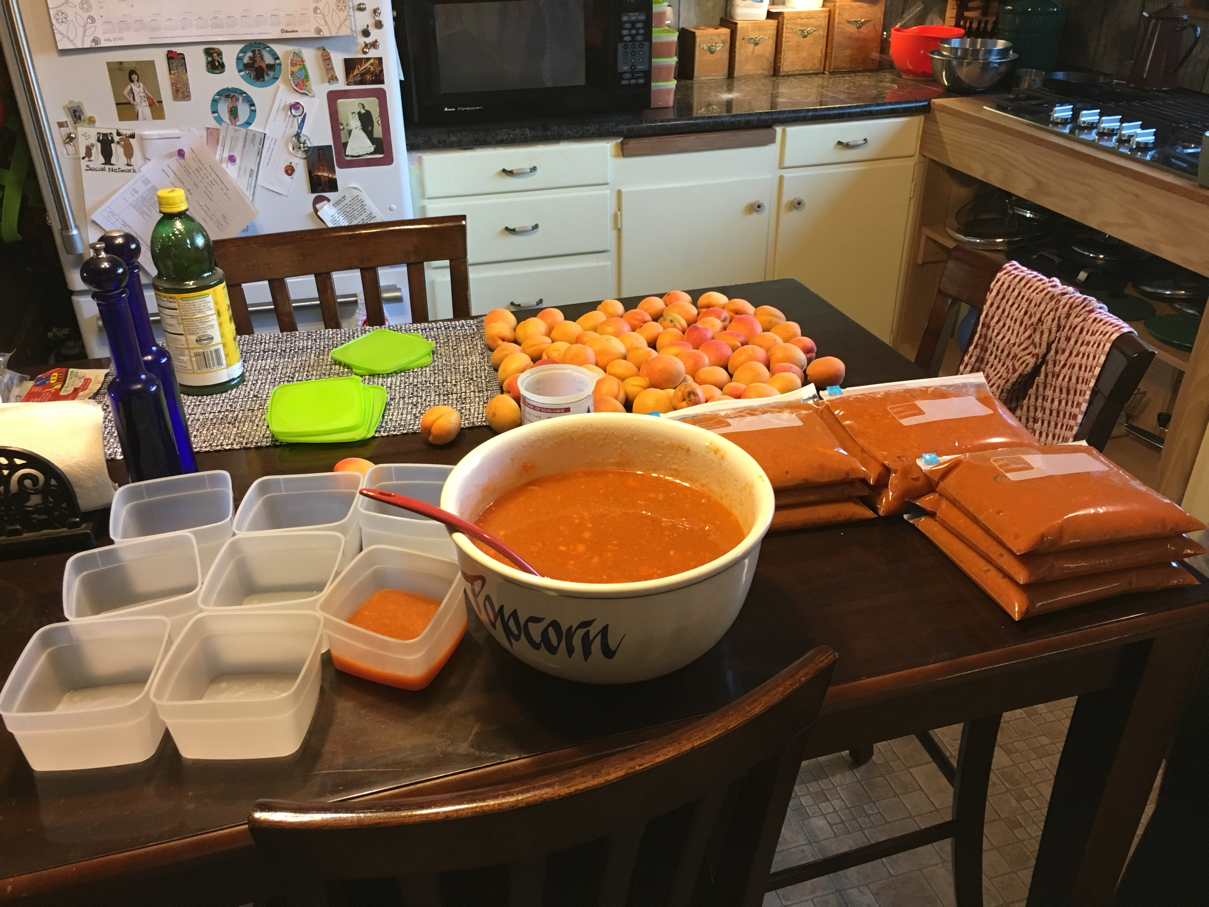