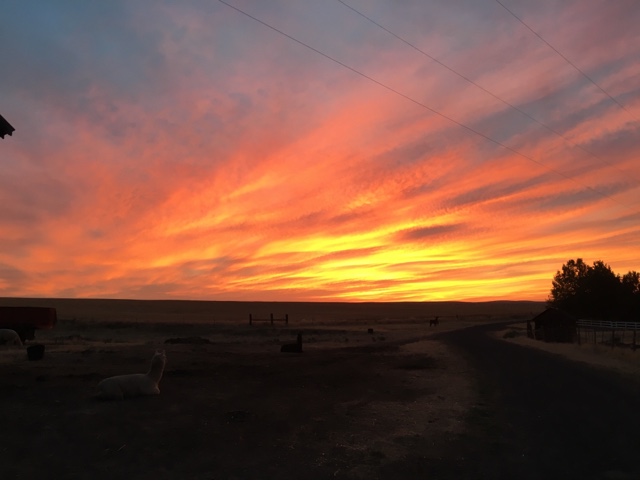 It’s been 36 hours since I recovered from a three day bout of the GI Bug from hell. I spent the first day sleeping on the bathroom floor and ended up having to be sent home from work and missing two days of work. It was tough. Unfortunately Mother Nature is not cutting us any slack and that hay needs to get put in the barn. 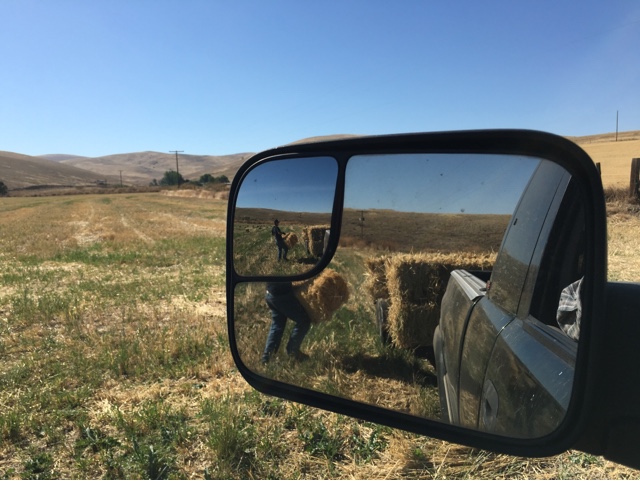 I asked the daughter’s paramour to find more help and show up at 0545. It was supposed to get to 100 degrees that day. Now ideally I would schedule the work day for one when it is not so hot. Unfortunately, I have to schedule the work days around my paying job so I don’t get to choose them.

I was up and ready by 0600, no helpers. So I texted the daughter then called and woke her up. Nope, still asleep so I jumped on the tractor and started leveling the area in front of the machine shop. I had a dirt pile from last year when I installed the gravel drain field in front of the shop. So I spent an hour moving dirt while they woke up and came out, by 0700 three young men were ready to do some work. They all forgot to bring gloves. Luckily I had three sets kicking around in the cab of the pickup they even matched!  I had every intention of being done by 1100 so we had 4 hrs to bring in 7 loads for a total of 210 bales or just over 36 minutes a load. The hard part of this time frame was the more bales we collect the harder it is to get them in the barn. The stack is 8 bales high and the bales have to be lifted/thrown/dragged to the top of the pile. It becomes much harder to unload as the pile grows. I drive fast and helped unload to speed up the process. 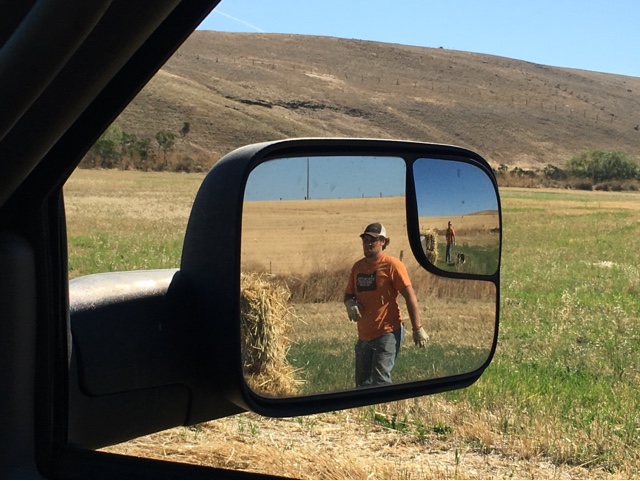 We were finished in 3 hours and only six loads!  That left one hour so we reorganized the sheep side of the barn, tossed out straw and loaded all the supplement feed into the grain hopper. We are ready for winter for the sheep!!  I just need to get the large bales of alfalfa for the cows loaded into the machine shop.

We managed to sell one of the pieces of farming equipment, the drill sets. The money will be used to fix up the old Ford 9N tractor. Once I get it running I will be able to lift the large hay bales. I will be able to stack them myself. We are looking forward to this!!  There is more old equipment for sell. 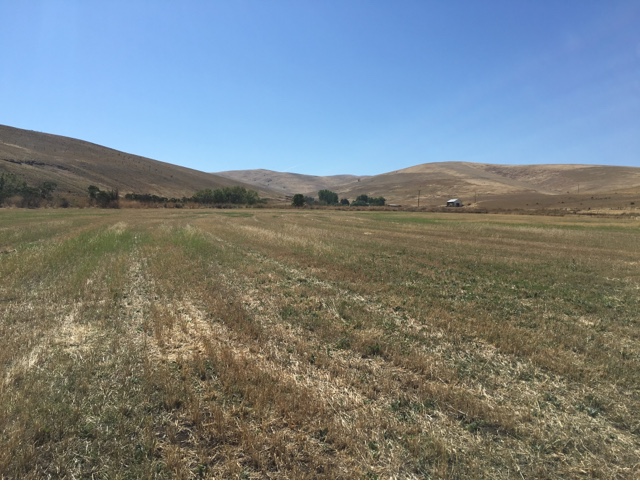