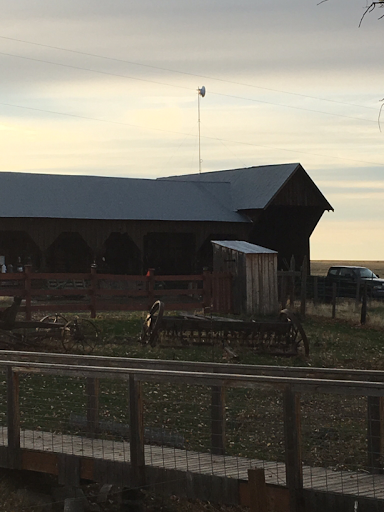 It has finally happened, we have high speed internet!  It has been a struggle with many hurdles but it is a reality. We now have 13 G!  It is an amazing thing. We no longer put all our devices in airplane mode just so we can watch television.

The butcher called this week to tell me he would be two weeks late and wanted to know exactly how many animals he would be processing. I told them I was unsure and would need to count this weekend. Annmarie and I went out first thing and this am and ran everyone through the chute. We had three extra rams (oops, I missed them last year), 8 ewes that had no babies and were under 2 years old, and 13 weathers for a total of 24. I told the butcher 10-15 sheep and two cows.  I was off, the problem is can I find enough customers.
We swung a deal and traded sheep around for various things. Annmarie had to help sort a second time today and we now have 13 sheep to process. She said the ram snuck up on her and head butted her in the thigh again. It was quick and hard and no where within reach of a wooden club. She used a judicious amount of cowboy boot to the side of his head. Hopefully we can stop this dangerous habit. He had been leary of us for the last few weeks and after Zeke tore into him.  I thought we had determined who was dominate. Apparently he still thinks there is a question.
I have one sheep for a friend to kill, five for us, two sold and five more to find homes. I have a tentative home for two more and three undetermined. I have two more weeks to sell off three more sheep. In the early summer next year we will try and sell off all of this years lambs in one bunch of 30-40 animals. We are going to get rid of some of our current ewes and keep the babies. They are going to be bigger sheep with great temperaments. 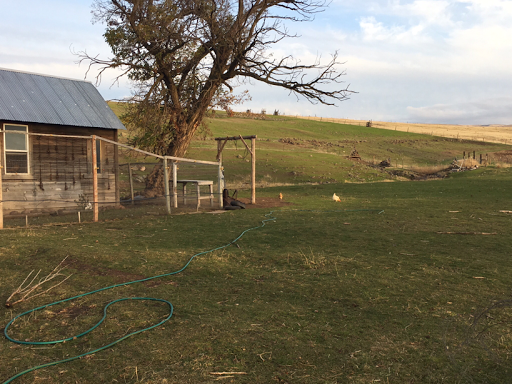 The weather has been amazing in between rain showers. The back hillside is starting to green up. It is truly amazing.